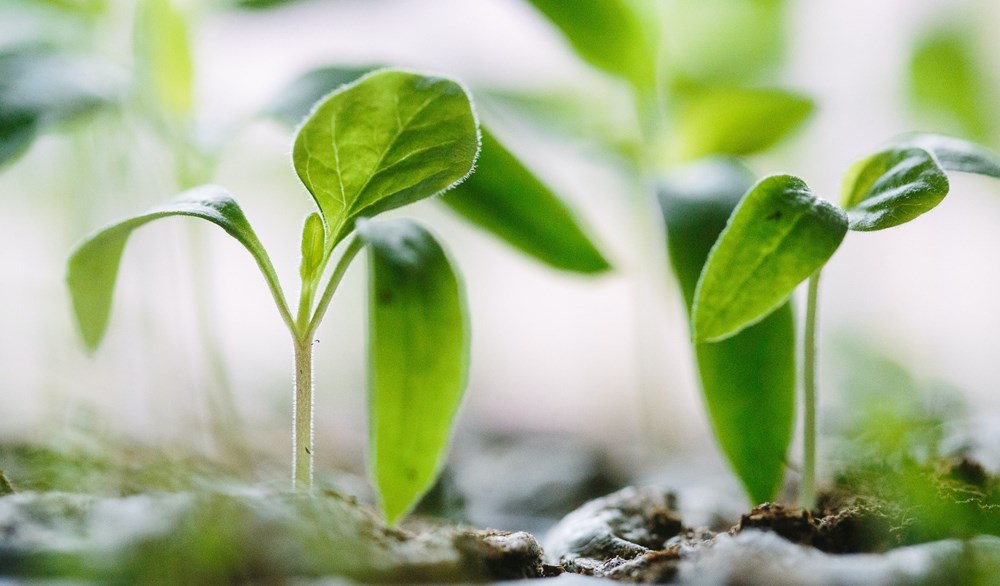 Article 53 deals with exceptions to patentability under the EPC and explicitly excludes “plant or animal varieties” and “essentially biological processes for the production of plants or animals” from patentability in subparagraph (b).

Interpreting the law can sometimes be a challenging task. How we are to read legal texts and identify the law they create can, however, be guided by three possible avenues: The standard picture of interpretation is focussed on language, using linguistic convention to discover a document’s meaning and the legislator’s intent. Alternatively, one may look to the already applicable rules of law, such as in a Common Law legal system. Finally, a less deterministic approach might have a judge, or in the case of patents, a patent authority make interpretive choices on policy grounds.

The question of how Article 53(b) EPC is to be interpreted offers an interesting case, the solution to which leverages all three approaches:

Linguistic convention tells us that "essentially biological processes" includes classical plant or animal breeding processes. Enlarged Board of Appeal decisions G1/07 (Tomatoes) and G2/08 (Broccoli) confirm this. They also establish that the addition of technical means to breeding processes does not help with patentability, and thereby create an applicable rule of law in the matter. These decisions, however, do not address whether plants and animals, i.e., plant or animal products produced by essentially biological processes per se are also excluded.

In its March 2015 decisions G2/12 (Tomatoes II) and G2/13 (Broccoli II), the Enlarged Board of Appeal found that although essentially biological processes, i.e., methods for the production of plants cannot be patented, product claims and product-by-process claims directed to novel and inventive plants or plant material other than a plant variety can.

These decisions caused unrest among various groups, including plant breeders, and motivated the European Commission to issue a notice where it referred to EU Directive 98/44/EC and took the view that "the EU legislator's intention when adopting Directive 98/44/EC was to exclude from patentability products that are obtained by means of essentially biological processes."

It is therein stated, however, that "The Notice is intended to assist in the application of the Directive and does not prejudge any future position of the Commission on the matter and recognises that it is non-binding and that it has no legislative or judicial effect.”

Following the Commission Notice, the EPO President issued a notice stating that "all proceedings before EPO examining and opposition divisions in which the decision depends entirely on the patentability of a plant or animal obtained by an essentially biological process will be stayed ex officio.", presumably in an attempt to gain time while the EPO further defined its position with regard to the matter.

Following these events, the EPO Administrative Council (who is competent to amend the Implementing Regulations of the Convention) adopted changes to Rule 28(2) EPC, which now reads as follows:

"(2) Under Article 53(b), European patents shall not be granted in respect of plants or animals exclusively obtained by means of an essentially biological process."

This amendment, arguably influenced by European Commission policy, is explicitly intended to block the patenting of the products of plant breeding processes and casts shadow on the interpretation of Article 53(b) EPC, as it lies in contradiction with decisions G2/12 and G2/13. The non-applicability of a provision of the Implementing Regulations due to a perceived conflict with an Article of the EPC is a legal question of fundamental importance. Further, it concerns questions of legal uniformity, as Rule 28(2) EPC was adopted by the Administrative Council to align the EPC with the EU Directive.

These considerations motivated the President of the EPO’s referral G3/19 (Peppers), in which the following questions were examined:

i. Regarding the exception to patentability of “essentially biological processes for the production of plants and animals”, does Article 53(b) EPC permit only a single interpretation or could it bear a wider scope of interpretation?

ii. Does Article 53(b) EPC allow a dynamic interpretation in the sense that its meaning may change over time?

iii. And if so, can an amendment to the Implementing Regulations give effect to a change of meaning resulting from a dynamic interpretation of Article 53(b) EPC?

Interestingly, it was also found that an interpretation of a legal provision may change over time i.e. a dynamic interpretation should be allowed, thus distancing EPO practice from reliance on past legal precedents by weighting it with an, albeit evolving, more prescriptive statutory component. It will be interesting to see whether this backtracking has, itself, created a precedent that the Enlarged Board of Appeal will emulate in future decisions.